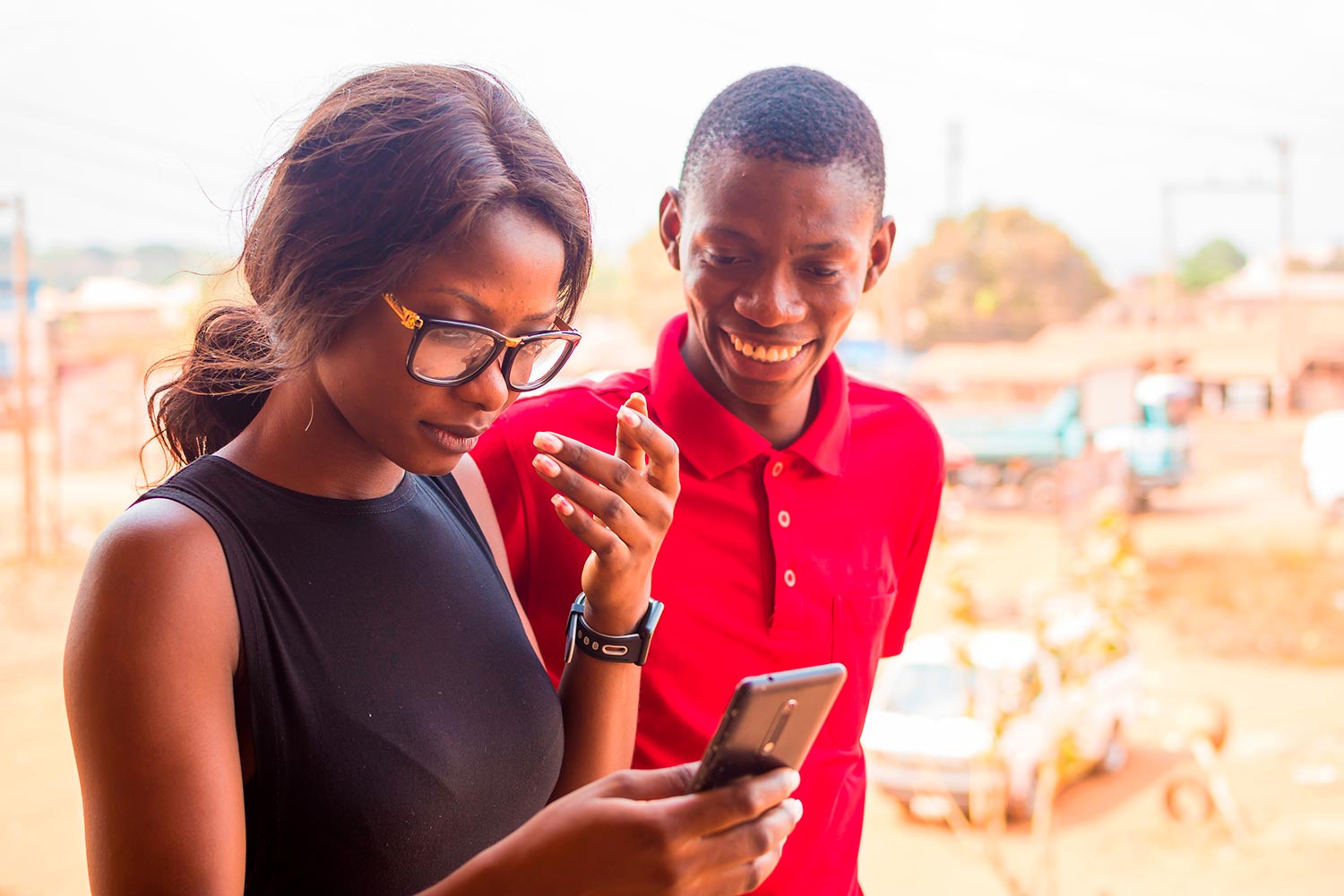 Strengthening civic engagement among 18- to 35-year-olds in French‑speaking Africa and supporting the emergence of digital projects.

Connecting the media with the day-to-day concerns of citizens in Jordan, Lebanon, Iraq and Palestine.

Contributing, via the media, to increased consideration of the consequences of climate change among civil society and public authorities.

Strengthening the role played by the media and journalists during the transition to democracy in Armenia.

Strengthening the media in relation to issues associated with gender equality and women’s rights in Iraq and Yemen.

Providing support to professionalise the media as part of the ongoing transition to democracy.

Promoting media and audiovisual forms of expression for young people in the Balkan states.

Promoting civic engagement among women in French‑speaking Africa for better use of open data.