In the Central African Republic (CAR), in a political and security climate that is still very unstable, CFI has focused its action on strengthening social cohesion and living together in harmony, via the media component of the Recovmediaery and Stabilisation in CAR project.

Run by Expertise France and financed by the Bêkou Trust Fund with co-financing from the European Union, this project provided support to six community radio stations in the regions of Berbérati and Bria, in order to establish better collaboration between radio stations, civil society organisation and local authorities.

Around 30 people received journalism training through which they acquired specific skills in terms of editorial preparation and techniques for producing programmes and magazines. More than 50 programmes have been produced and broadcast in Sango, the lingua franca of the CAR.

Sessions focussing specifically on management provided radio managers with tools to improve their internal management, both in terms of general administration and in terms of managing teams and production organisation.

The six radio stations came together to create around 20 joint programmes promoting a local participatory approach. Thanks to these productions, the people of the Central African Republic were given access to a variety of subjects (involving experts, local authorities and civil society members) focusing on matters of general interest and associated with strengthening social cohesion.

Some radio stations ultimately benefited from one-off support to produce events “that did not take place in a conventional studio”. These programmes recorded in public in various locations, tackling concerns affecting the community, gathered mass followings in the villages.

“The gains are there: our editorial conferences are more frequent and better structured. Mini synergies with Radio Ndjoku have led to shows tackling social cohesion themes for which we have received very positive feedback. Even though there are still difficulties, we have strengthened this cohesion and a mutual respect has developed between the general public and the authorities.” Mariette Mowe, Manager of Radio Kuli Ndunga in Nola.

Jean-Ignace Manengou, journalist and President of the Association of Community Radio Stations in the Central African Republic 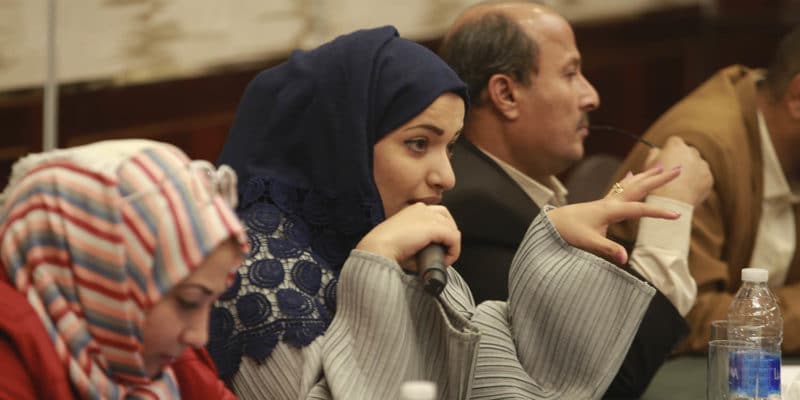 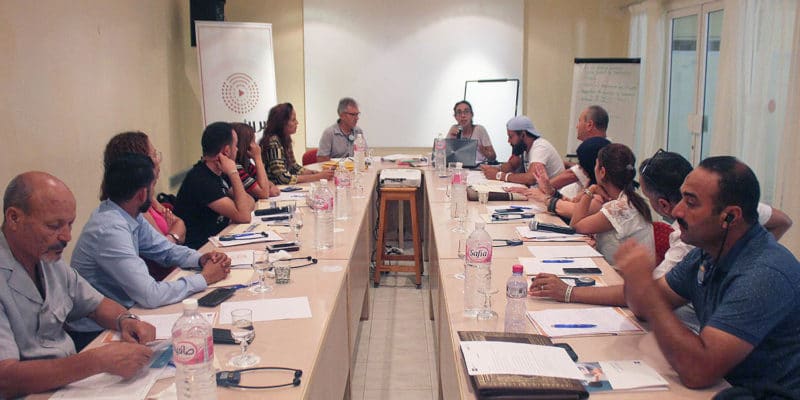 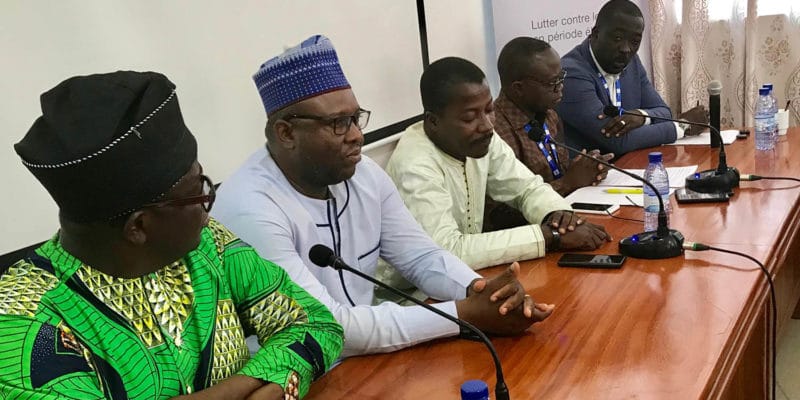